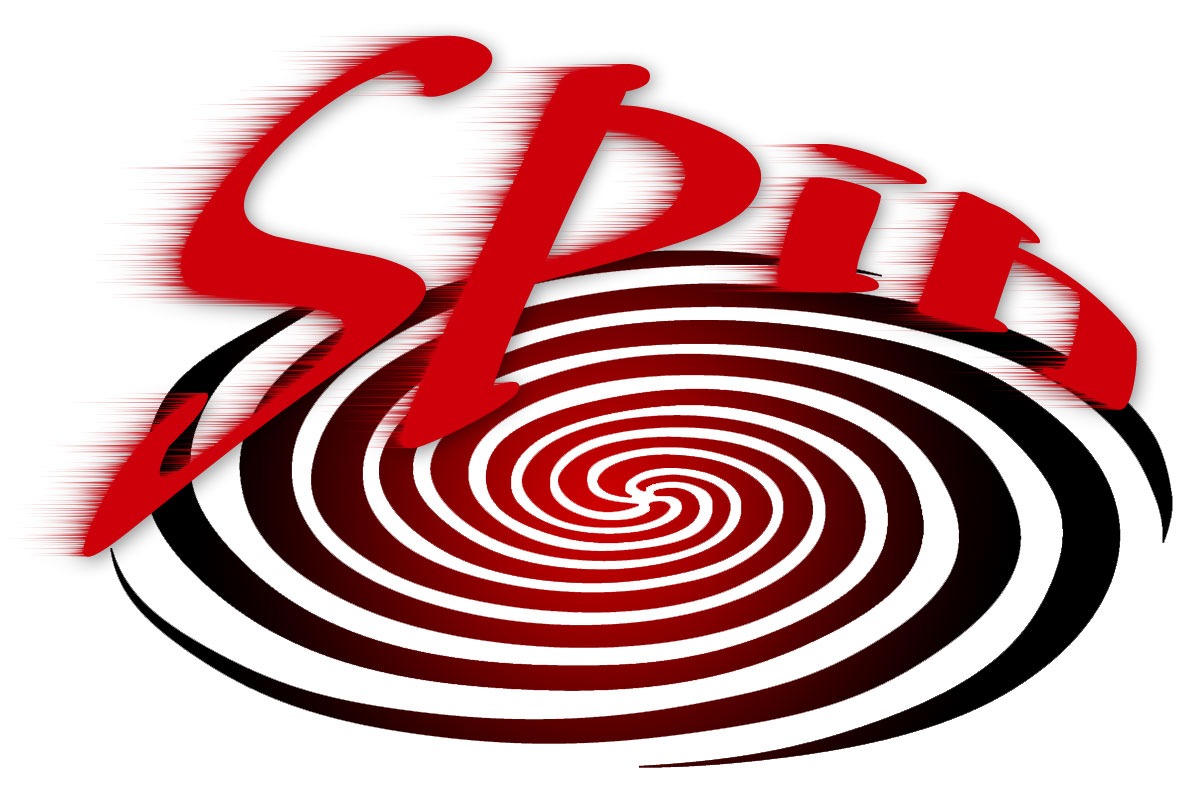 So, in my previous article, I was struggling to get a new SAS disk to spin up.  Now that I have that working, I want to get it to go into standby (spindown) when it’s idle for a while.  I previously provided directions to use hdparm to spindown disks.  Although hdparm works with SATA disks, … Read more 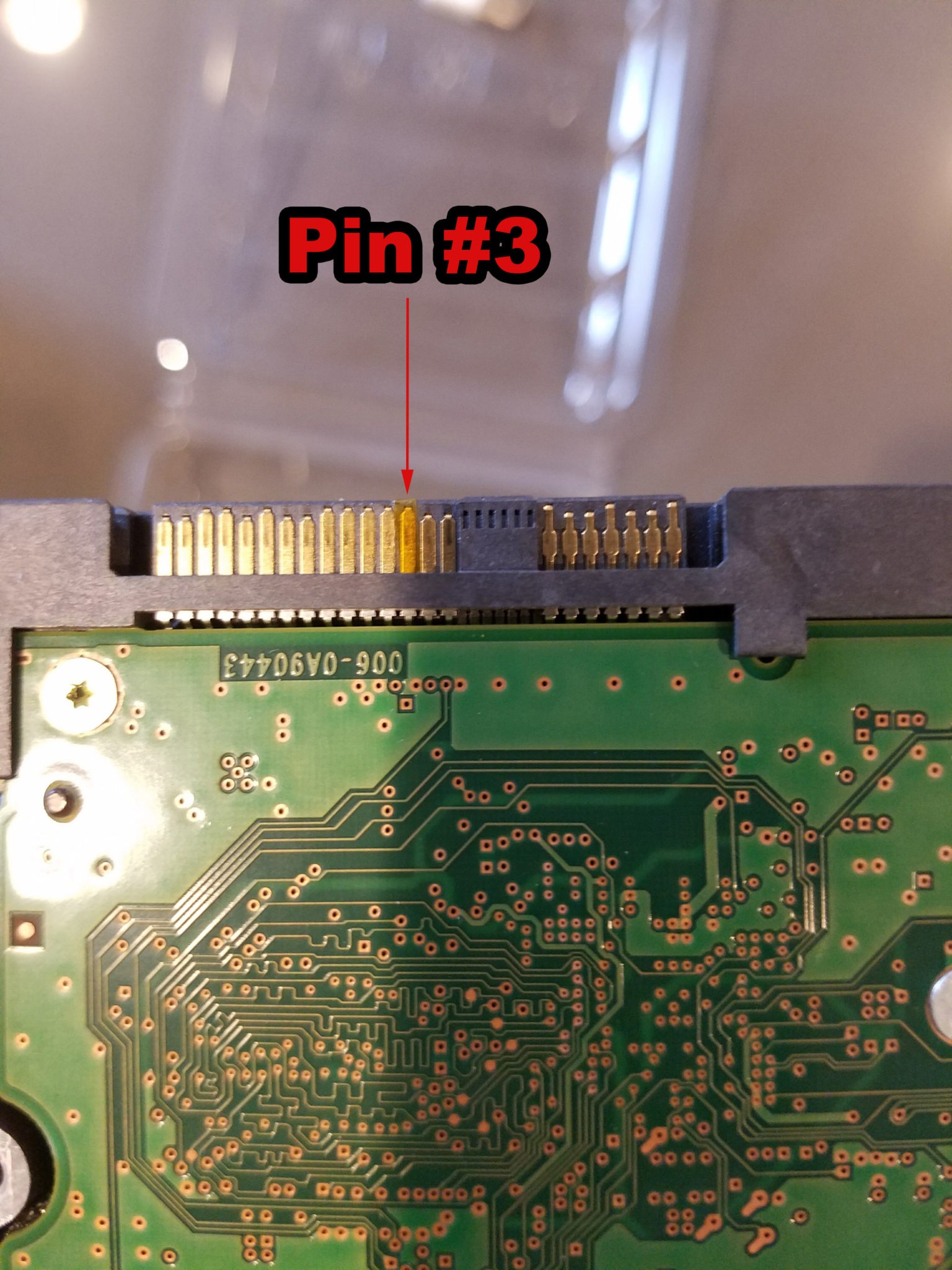 I bought a used HGST 7K6000 SAS disk to add to one of my Norco 4224 cases at home. I have (3) H310s in this case flashed to IT mode to connect all of the disks to. When I installed the disk, the power LED came on but the disk never powered up or showed … Read more

Andrea, just released the latest version of SnapRAID. This version introduces split parity, which allows you to spread your parity files across numerous disks. This makes transitioning up to larger data disks much easier and can mitigate the need to buy larger disks just for parity. You can read more about it’s features here.  Also, … Read more

SnapRAID v11 adds a sweet new feature, split parity. In the past, adding larger data disk always came with the issue of needing parity disks as large or larger than your data disks. For example, let’s say you add an array made up of (4) 4TB data disks and (1) 4TB parity disk. What if … Read more 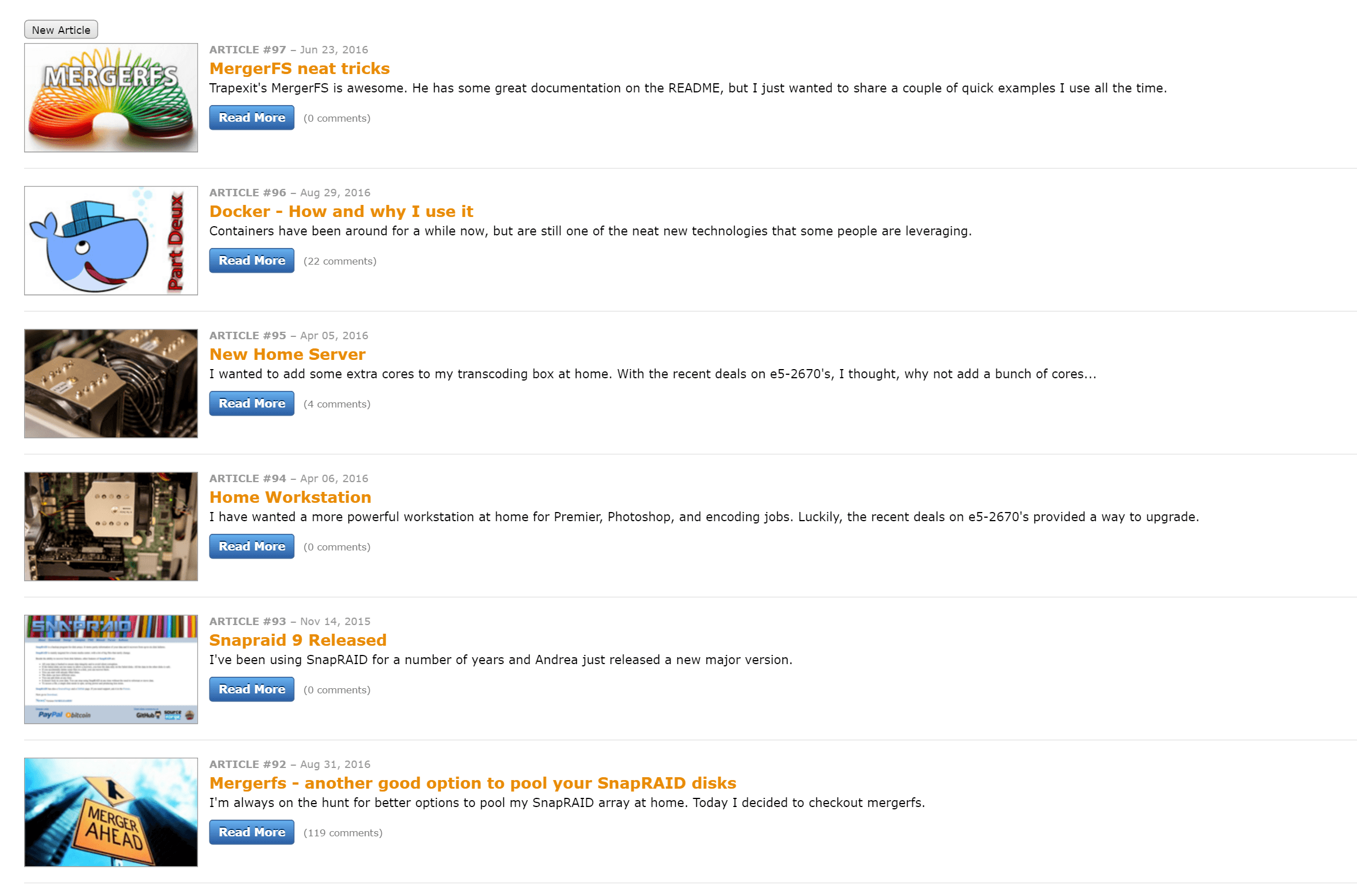 It’s been a long time coming.  I have finally updated my website from the custom Ruby on Rails application that I wrote over 5 years ago.  At the time, I was doing a ton of Rails development and not much else.  Since then, I have still continued to use Rails, but most of my time … Read more 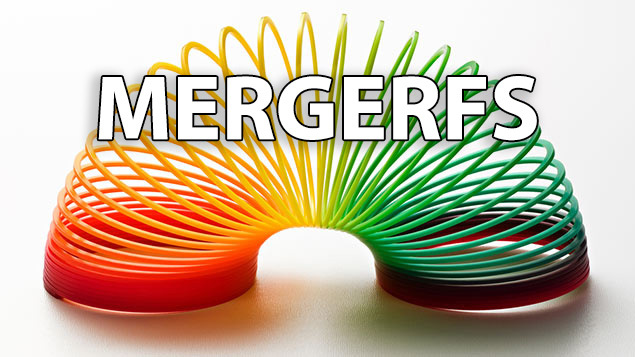 Trapexit’s MergerFS is awesome. He has some great documentation on the README, but I just wanted to share a couple of quick examples I use all the time. 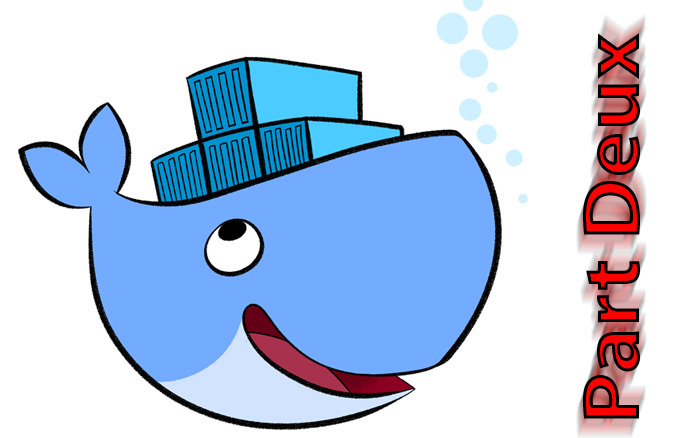 Docker is a fantastic way to run applications in containers separate from your host OS. But, you may ask why bother doing this or why not use VMs instead? Docker is not a replacement for virtual machines or all local applications, but it can help you modularize your system and keep your host OS neat … Read more 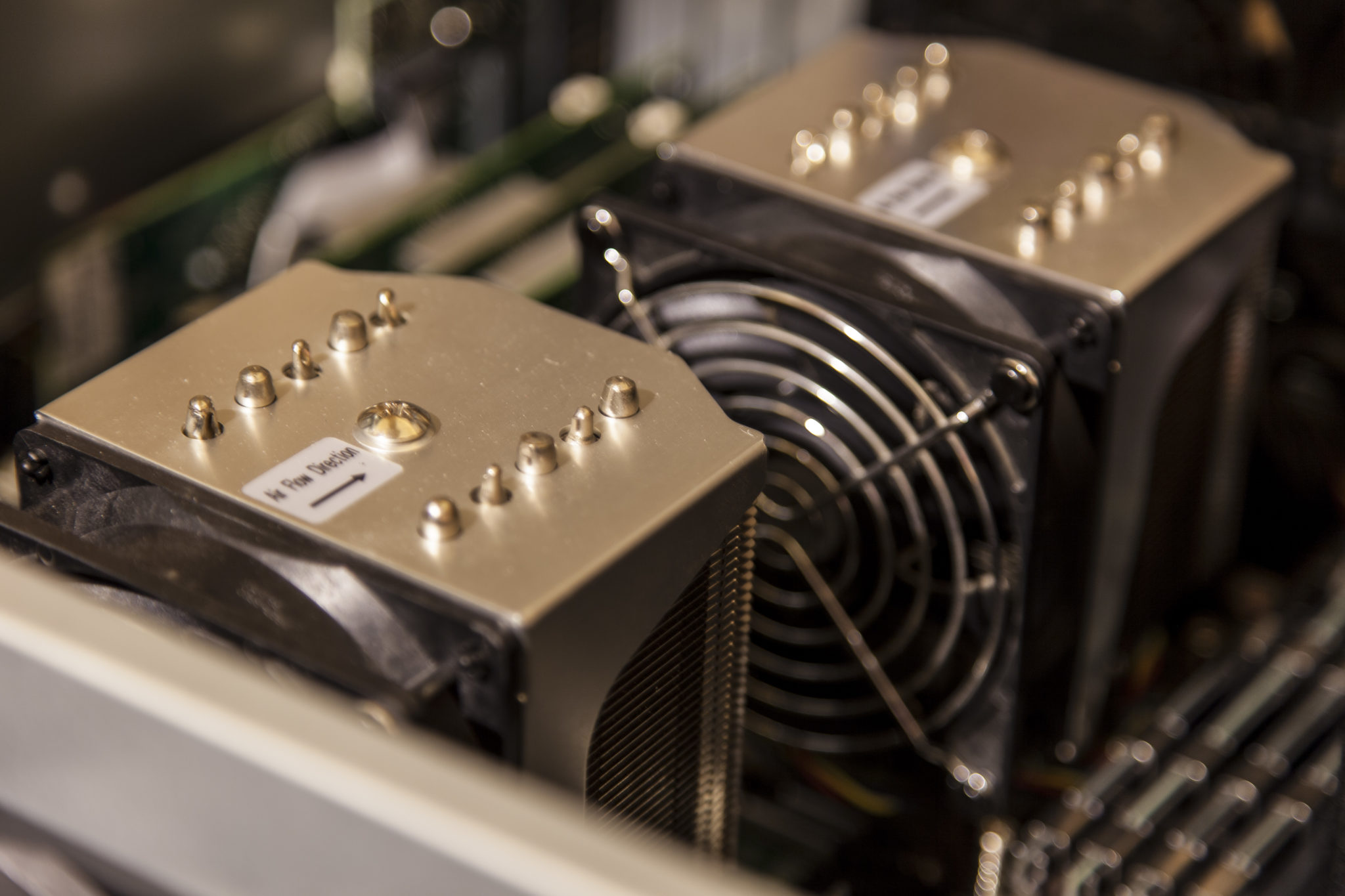 Much like my other recent article about my workstation upgrade, I decided to give my home server a big performance boost. This machine has went through many hardware iterations. Here are just the CPUs that I can think of: Athlon X64, Xeon X3000 series, Celeron 847, i3, and most recently, a Haswell i5-4590. I have … Read more 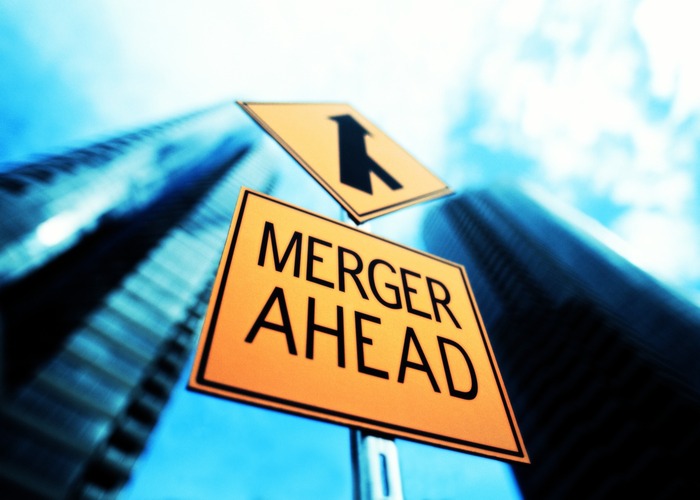 I’m always on the hunt for better options to pool my SnapRAID array at home. I have found a new, great companion in MergerFS.

I’m often experimenting with different fileserver setups for home use. I’ve been very happy with ZFS for my mission critical files, but have found it’s inflexibity a little annoying with my home media server. As result, I’ve migrated to SnapRAID + mergerfs and it’s been working great. Here’s how I set it up.