I just updated my home workstation to something much more powerful than what I had in the past. With 8-core hyperthreaded Xeon e5-2760’s going for $60, I decided it was time to upgrade. The following is the build components. All of these parts were either re-used from other systems I had or purchased used from eBay at a HUGE discount.

This makes for a very quiet, very powerful workstation. The only other things I added were a PCIe USB3 card, and a USB sound card as the Supermicro server board doesn’t have sound built-in. The onboard IPMI, and fan controls make for a very nice setup.

I’m also able to use the 750TI to play emulators with my kids and lightweight Steam gaming (No high-end titles). 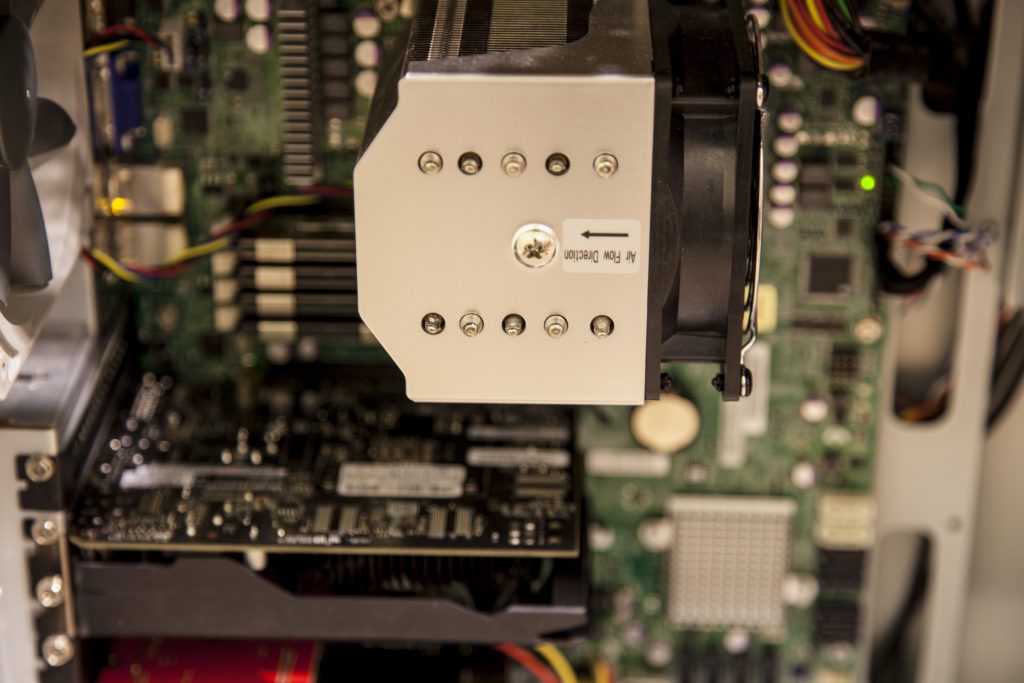 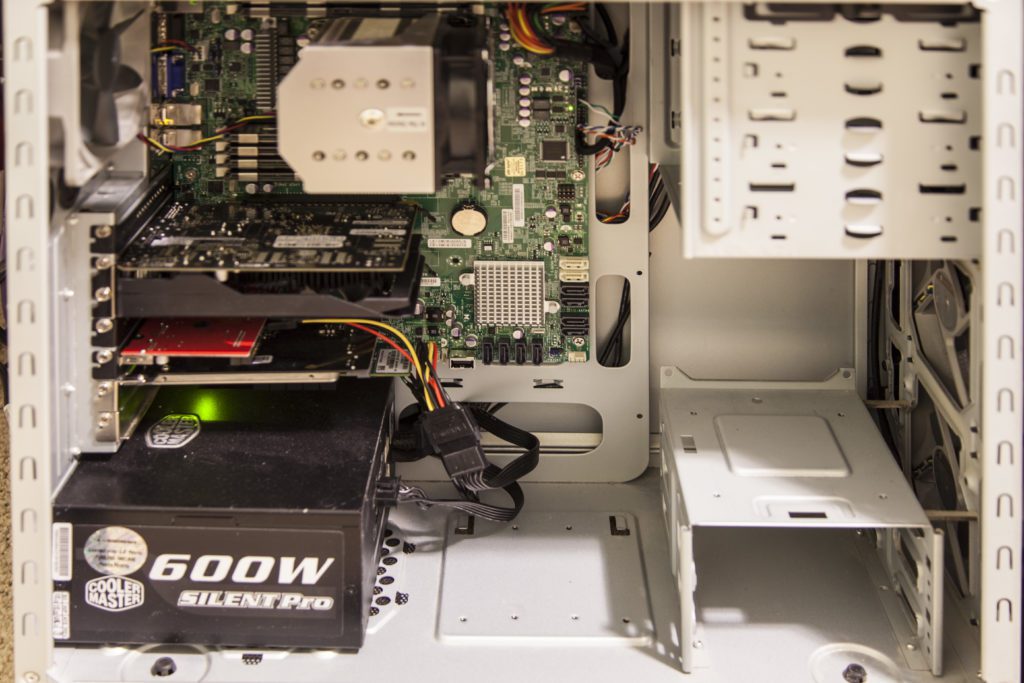 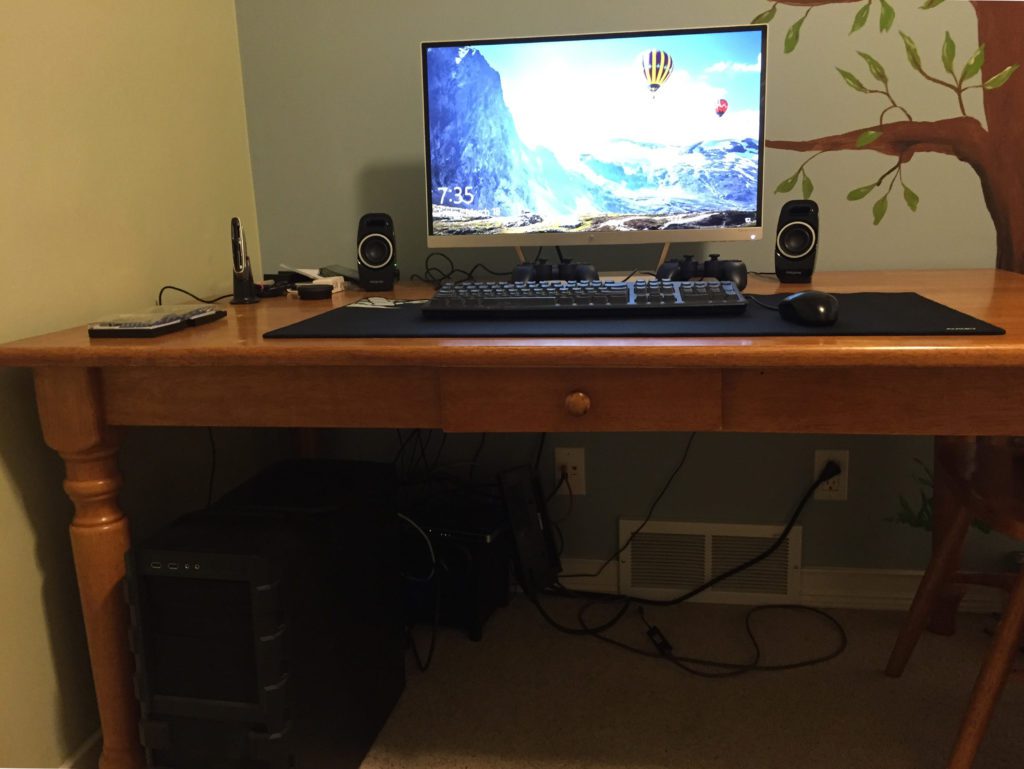