Why I Moved from Hyper-V to ESXi at home

Other information…
I used to maintain a whole stable of machines around the house, but I have tried to consolidate everything down into one, always on box, and I can always turn on another machine if I need to.

This is my first foray into ESXi at home, and would welcome any questions or comments. 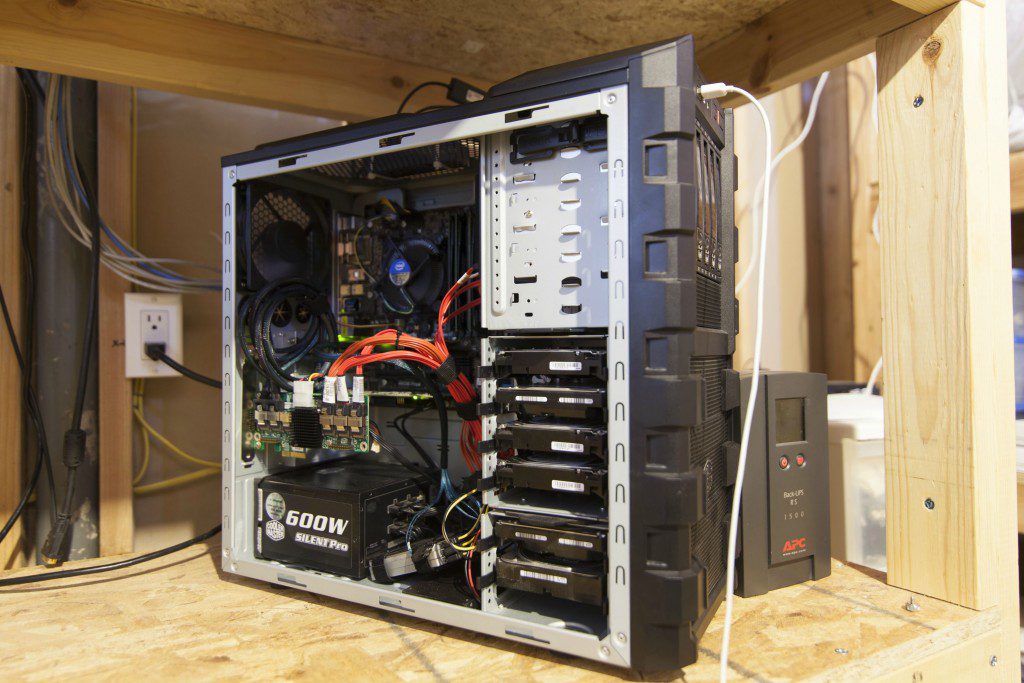