Since moving to the new version of SnapRAID 6.0 from 5.3, I realized that my sync script was no longer working agin. I had to modify it as such to get it working correctly. Now, with SCRUBBING! 🙂

I’ve been thinking about migrating my Unifi access point controller software off my Macbook Air onto my Ubuntu server, but I didn’t want to install Java and all of it’s dependencies on my fileserver… in steps Docker to save the day. Here’s how I set it up.

I have tried both Hyper-V and ESXi over the past few months. Recently, I have returned “home” to Proxmox. I’ve used it for years, and it still is the easiest for me to configure and use.

After some Googling, this looks like a common issue with most kernels shipping with distros. Here are a few links to look at. https://forums.sonarr.tv/t/native-mono-crashes/4985/32 http://emby.media/community/index.php?/topic/19955-emby-crashing-ubuntu-server/page-5#entry207271 https://bugs.launchpad.net/ubuntu/+source/linux/+bug/1450584 Here are the steps I followed to get...

Why I Moved from Hyper-V to ESXi at home

I wrote back in September that I was excited to setup my new Hyper-V host at home. While it performed well, I was never able to completely consolidate my setup into one machine because of the lack of true disk passthrough in Hyper-V. Last weekend, I moved over to ESXi to try to accomplish this.

I’ve been running an old Dell T105 for a client on my home network for years. It was running Windows 7 Professional to host their Peachtree database. When the computer died this last week, it was time for some new hardware. 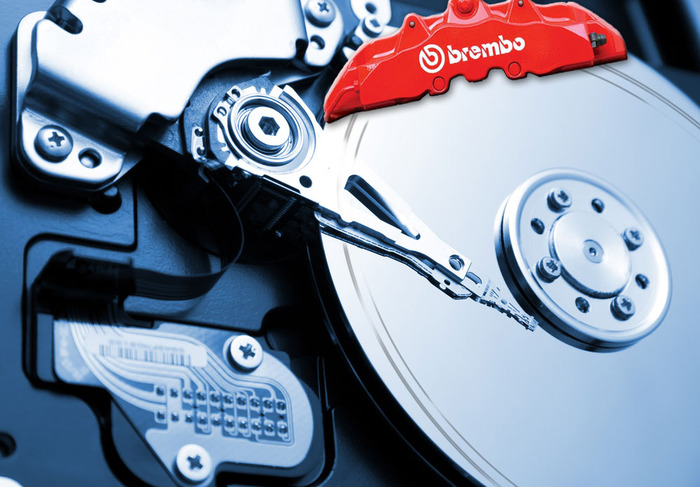 I’ve had a few people ask me over the years about spinning down disk that don’t have Advanced Power Management or otherwise can’t be spun down by hdparm. The following is a way to... 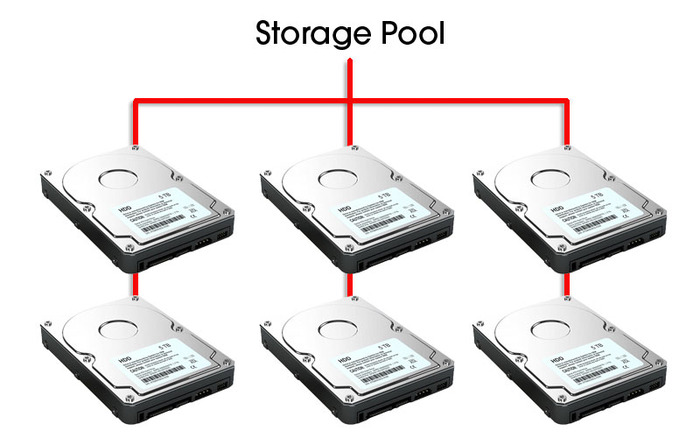 Some users have been experiencing issues with AUFS’s quirks in terms of moving, or deleting files. mhddfs does not have white out files and as result, works as people expect. mhddfs is FUSE based,... 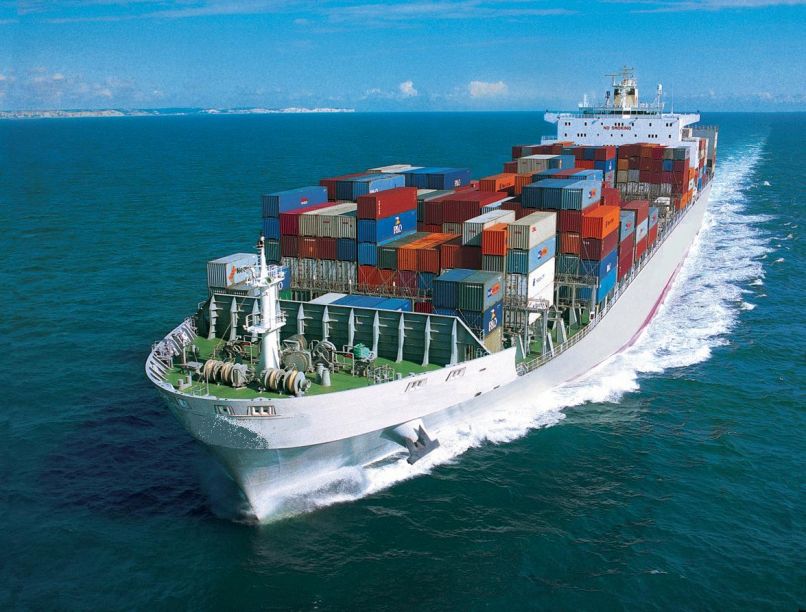 I’ve had many people ask in the comments on my original thread how to get NFS exports working with their stock kernel. The default Ubuntu kernel does not have the option for NFS exports... 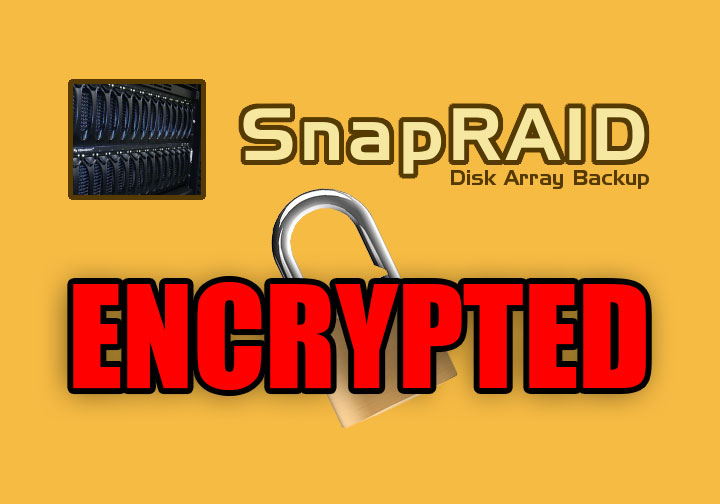 If you have read my previous SnapRAID tutorial, you will see that I’m a big fan of it for home storage. I wanted to setup a SnapRAID volume made up of encrypted hard drives....